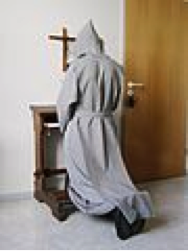 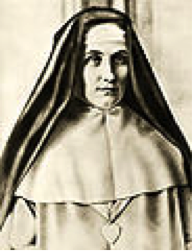 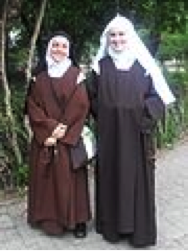 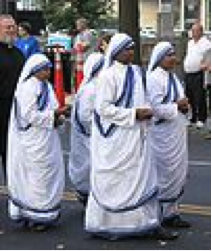 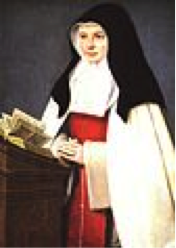 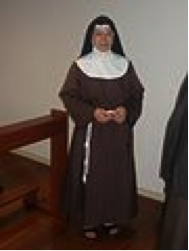 It seems timely for the first blog of the year to consider writing habits.

Successful writers have routines and practices that have become habitual. Writing habits include habits of mind, body, time, place and pace.  Some of these habits are good, productive and sustainable – others not.

When I was an undergraduate (many years ago) I smoked my way through the writing of many an essay, mostly late at night with the aid of copious quantities of caffeine. Thankfully I’d kicked the smoking habit by the time I became a paid academic, and these days, staying up late – with or without coffee – is entirely out of the question. I’m a morning person and that’s when I do my best writing, I rarely write after dinner. Boring – but that’s what works for me.

Many authors fit their writing in around other jobs: Scott Fitzgerald wrote at night and on weekends when in the military, Philip Larkin wrote his poetry after work, after dinner.

Some writers set themselves gruelling targets: Anthony Trollope wrote 3,000 words in three hours each morning before going to work.  PG Wodehouse averaged 2500 words a day until his late 80s, on the other hand, Gertrude Stein only wrote for half an hour per day throughout her life.

Some authors favour the solitary life, but some, like Jane Austen, wrote in the company of others – in her case, with her sister and mother who sat doing needlework. Oh, and my bad habits pale when compared to the big drinking and barbiturate consumption of people like Hemmingway, Tennessee Williams and Dorothy Parker who famously said, “I wish I could drink like a lady / I can take one or two at the most / Three, and I’m under the table / Four, and I’m under the host”.

Habits of mind that work as ‘ideas incubators’ often involve physical activity: Toni Morrison does her thinking during activities such as driving or travelling to work. Walking, running and swimming are also productive thinking activities for many.

So, as we start the New Year and pause to consider our writing habits; good, bad or non-existent, what can we take from the lives and habits of successful writers?

Firstly, it seems imperative to have a routine – and the discipline to stick to it. In a recent interview Markus Zusak (The Book Thief) said: “I just make sure I write everyday at the same time, and that my room is ready: I don’t need any other reasons to procrastinate” (7 January 2014, The 7.30 Report, ABC TV).

Habits and routines are highly personal; what works for one, doesn’t work for another. Imperatives such as commitments made to colleagues and deadlines can help, but, without a routine for getting the writing done, even these may not be sufficient.

At the beginning of each year I like to do a stocktake and set myself some concrete writing objectives. I itemise my writing objectives for the year and then schedule completion dates for each of these into my calendar. This schedule is pinned by my computer. Some years I’m more successful than others; nevertheless, this activity gives me something concrete to work towards – and a way of measuring my progress (or otherwise). I also reconsider my weekly timetable to plan just when, in the week, the writing will actually get done.

Some habits are better than others. Some routines and habits can last a lifetime – others may shorten your life! These days many of us in higher education have less certainty around our working lives, and habits and routines can be regularly disrupted. It can feel like we have no control, and that writing is an illegitimate pastime (see Murray 2013).

This context requires us to be more flexible and to regularly reassess our habits and routines – but equally, we may have to be more disciplined, more determined and even smarter to ensure the writing habits we develop are healthy and sustainable.

So, now that I’ve advocated starting the year with a reassessment of writing habits – I’d better get off and do exactly that!

In the meanwhile, does anyone want to share a writing habit that works for them?